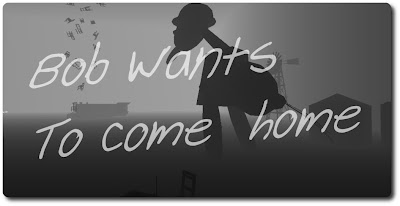 I arrived on Whimsy at three AM and hurried to Sweetie's secret lair. There I found her hard at work on the first three postcards.

"You speak Latin?" I asked.

"Indeed it does," she said. "Like an arrow. And fruit flies like a banana. Look at this!" She thrust the first card under my nose. "Note the clever color of the ink. It threw me off."

"And there's the second postcard. Like the first card, the message appeared after some time."

"Silly girl," Sweetie said, "look at the top of this blog."

"The writing on the second card was white. And it was smeary. And it tasted pretty good, too. And that brings us to the third card, the one from the church."

"Scroll down two lines," she said. 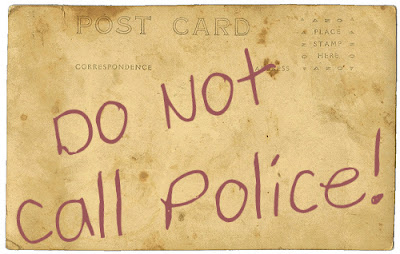 "If the bobnappers had stuck with black ink," Sweetie said smugly, "they might have gotten away with it. But when the ink on the second card appeared, I started to figure it out. And this card-- I knew what it was, but just to be sure, I scraped a bit off and put it on toast and tasted it. And do you know what it is?"

"It's raspberry jam," she said, "and you know what that means."

I said "Raspberry? But raspberry preserves are the preferred accompaniment for--"

Posted by Cheyenne Palisades at 5:50 PM