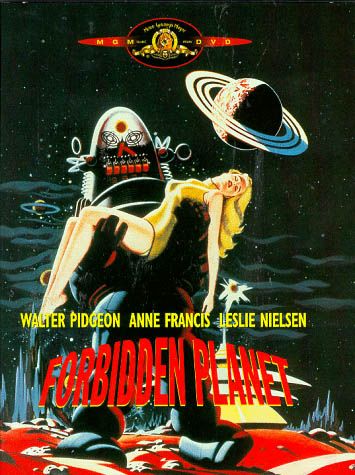 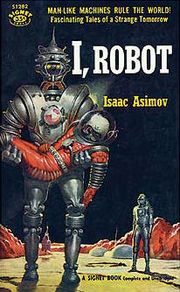 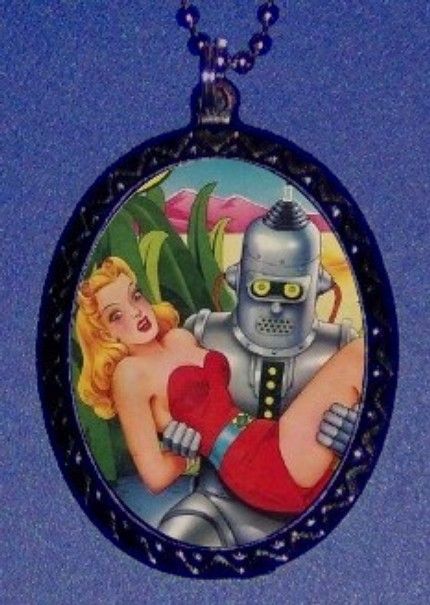 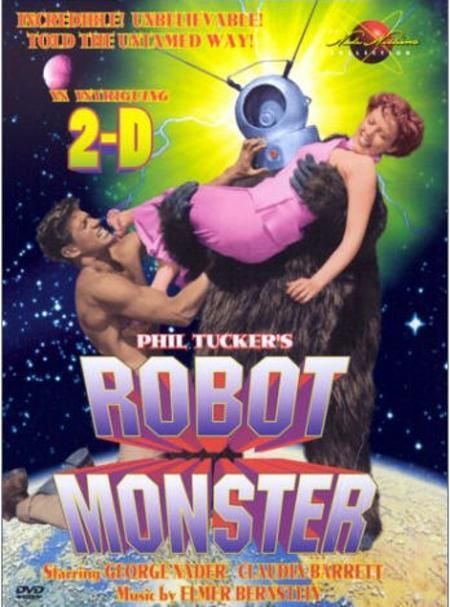 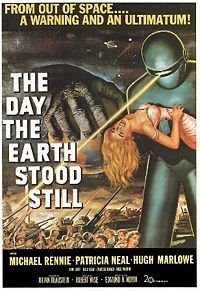 Now it can be told!

It's not the grays who are taking all those unsuspecting people. It's... it's. it's robots! And Gort is one of the culprits!

But wait! Apparently robots only abduct women. Maybe they told the greys they could have the guys..

Posted by Cheyenne Palisades at 10:02 AM

You have no proof of this. Okay, okay... you have pictures. I suspect there's been some Photoshopping done.

No photoshopping by me. I only know there are a lot of robot abduction illustrations out there, and brought you five of the many. I suppose there are so many because illustrators swipe from one another, and because robots are just just darn sneaky abducting mechanical creatures.

Actually, the robot on the cover of I, Robot is probably carrying either Donovan or Powell, both of whom are guys. But on the whole, yes, illustrations of that era often showed women being threatened. (Not just robots... remember the Creature from the Black Lagoon, or more at the level of the Earth Ro-man, the dread Tabonga from the hilariously bad From Hell It Came.

Melissa, CLEARLY the robot was misled by the androgynous spacesuit. It only THOUGHT it had nabbed a woman. I hate to think what happened with it took off the helmet!

Sigh. It will take years to overcome these stereotypes. (My stereotype is Sony). Get to know a robot and find out that not all of us are out to abduct you. Stop by my place sometime... don't bring anyone with you... and don't tell them where you are going. We can talk about it.

Sincerely,
Not going to abduct you.

Whatcha, Sweetie and I are rolling on the floor laughing. And we have both installed virtual LoJacks, just in case.