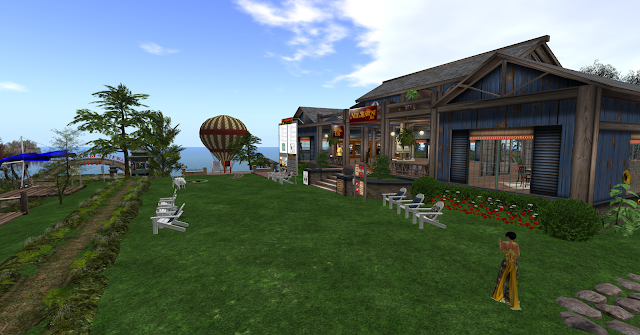 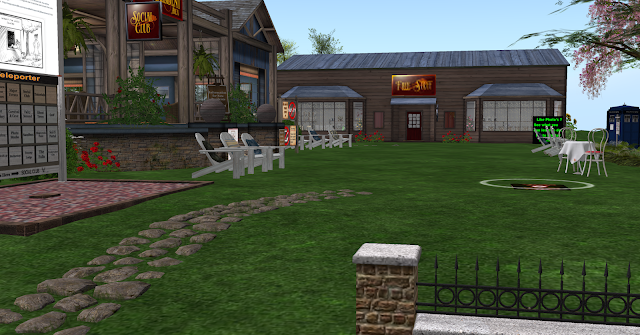 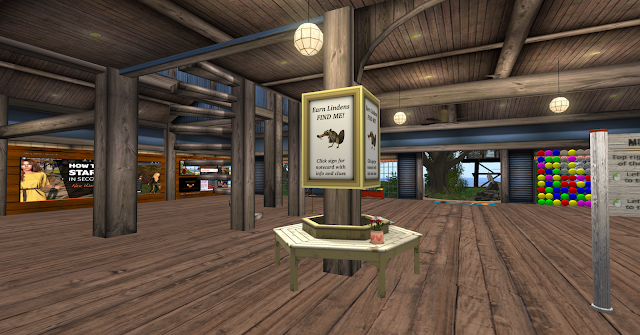 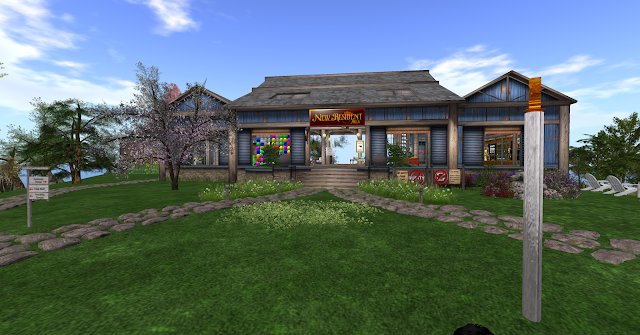 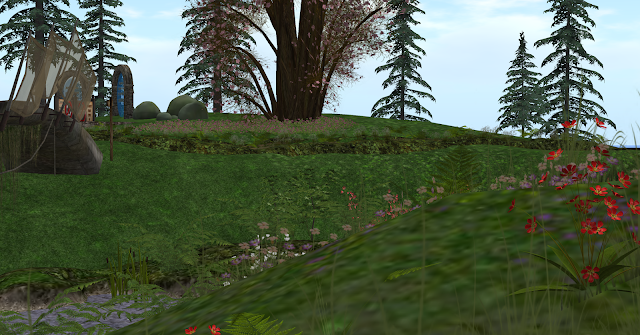 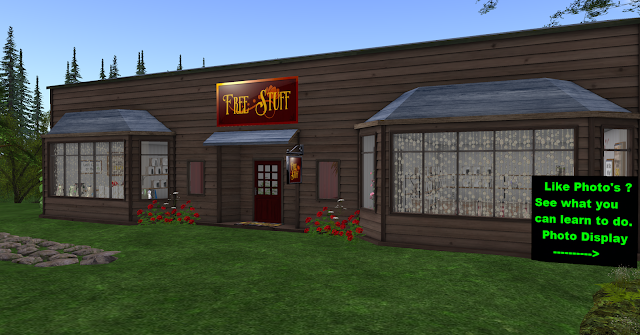 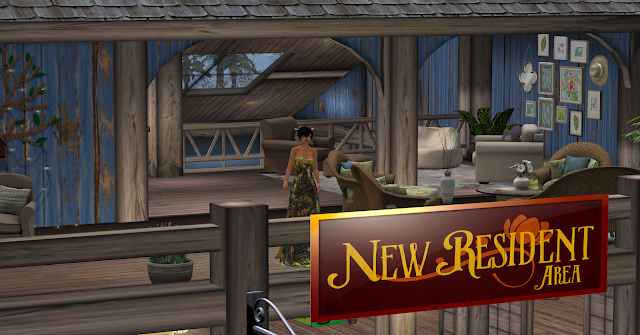 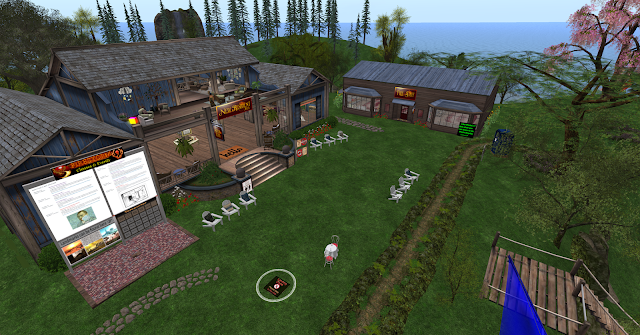 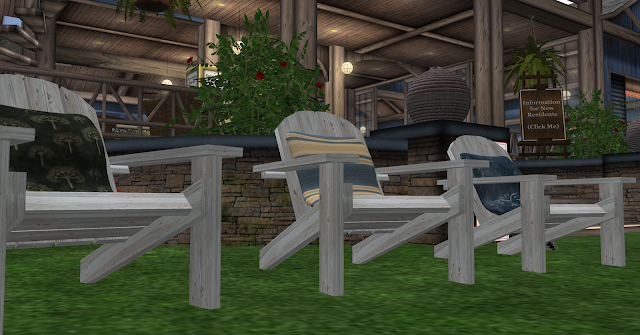 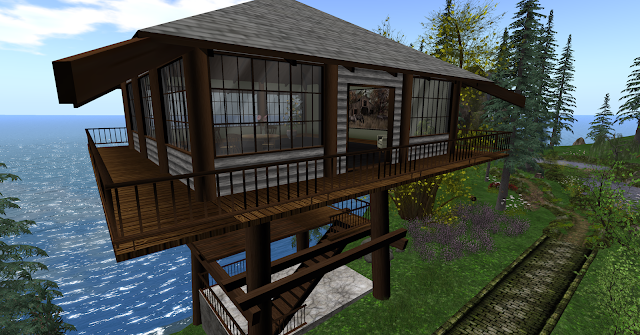 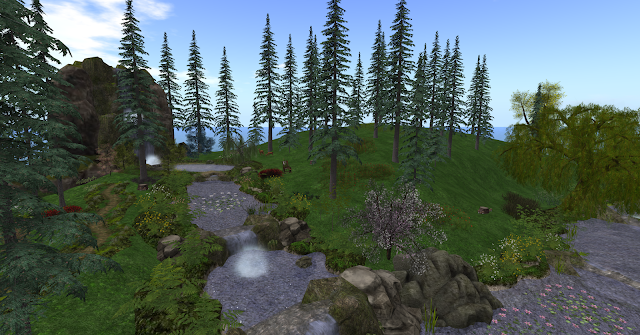 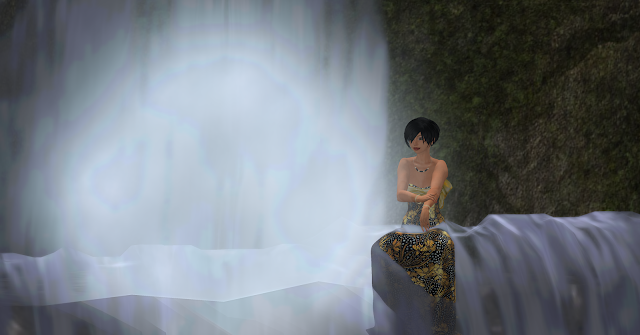 Posted by Cheyenne Palisades at 1:57 AM